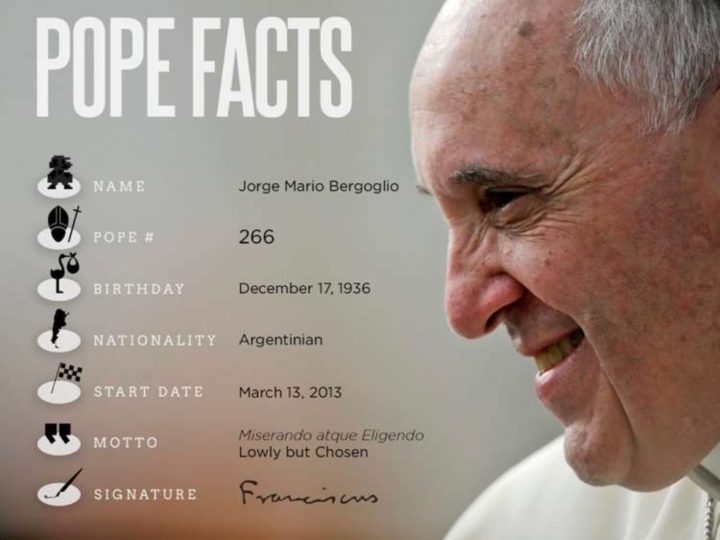 Pope Francis promised Thursday to respond with the “firmest measures possible” against priests who rape and molest children, and said bishops and religious superiors who cover up for them will be held accountable.

Francis met for the first time with his sex abuse advisory commission, a group of outside experts named in 2014 to advise him and the Catholic Church on best practices to keep pedophiles out of the priesthood and protect children.

The commission has held educational workshops in dioceses around the world, but has faced such stiff resistance to some of its proposals at the Vatican that its most prominent member, Irish abuse survivor Marie Collins, resigned in frustration in March.