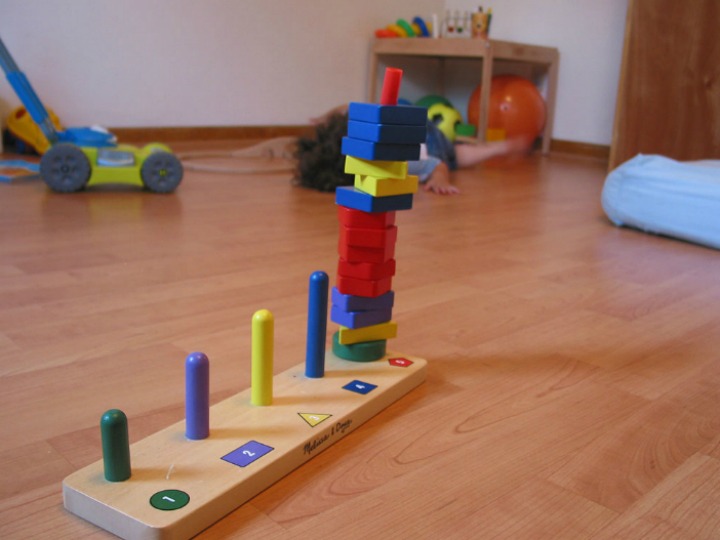 By: betterblokesnz
In: Contact Us
Tagged: autism, infections, viral

Similar effects have been described in mouse models of maternal inflammation, and in a 2016 Science paper, Choi and Huh found that a type of immune cells known as Th17 cells, and their effector molecule, called IL-17, are responsible for this effect in mice. IL-17 then interacts with receptors found on brain cells in the developing fetus, leading to irregularities that the researchers call “patches” in certain parts of the cortex.

In one of the new papers, the researchers set out to learn more about these patches and to determine if they were responsible for the behavioral abnormalities seen in those mice, which include repetitive behavior and impaired sociability.