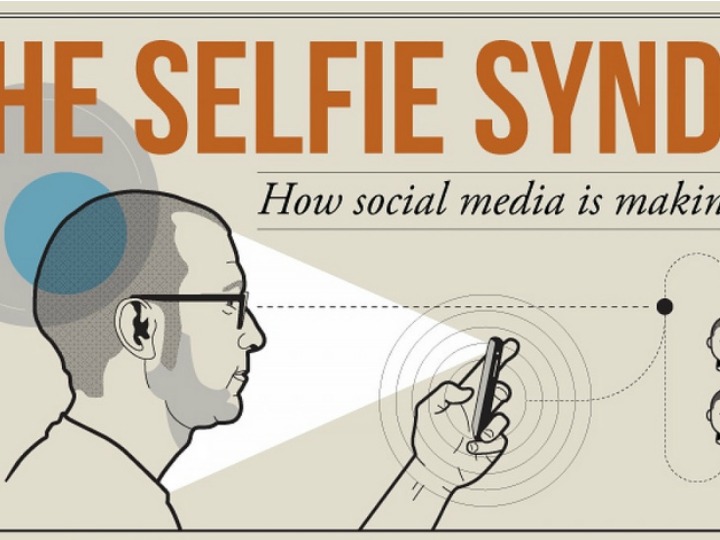 Researchers sent 573 participants an online survey asking them to rate themselves on a 13-point narcissistic personality scale. They were also asked about their relationships with other people, as well as their use of Facebook, like if they used the social network to be mean to people or to brag about themselves.

While women were more likely to use Facebook for prosocial reasons like keeping in touch with people or to feel closer to others, the study found that men were more motivated to use Facebook antisocially. “Women do engage in trolling, though perhaps not as often as men,” Ferenczi says.

Previous studies have shown that men consistently rate higher on narcissism measures than women. Building on this existing research, the researchers discovered that men reported greater levels of narcissism and were more likely than women to use Facebook for nefarious reasons, like bullying, trolling, or self-promotion. Women, on the other hand, were less likely to troll others and preferred to use Facebook to connect with others in a positive way.