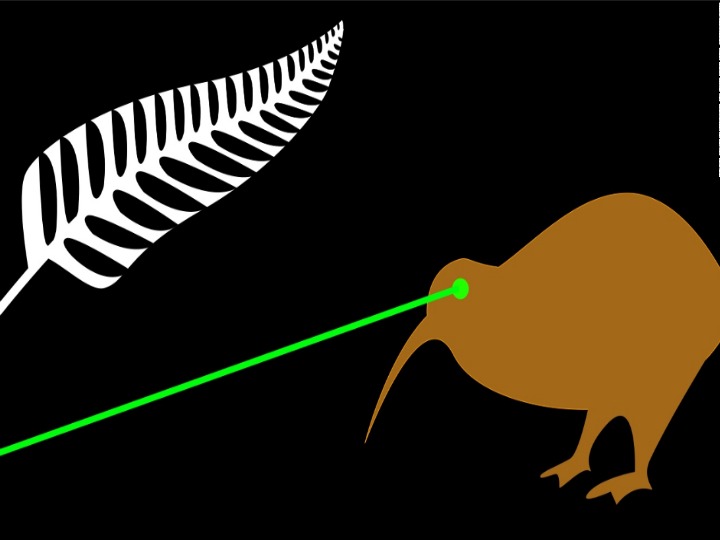 When you hear of the horrifying racist abuse that some people can suffer in New Zealand, it’s great to see a government organisation doing something about it.

However, even the campaign itself tells us something about the racial structure of our society. In one ad we see quite a few successful Polynesian entertainers, musicians and sports stars supporting the anti-racism message. But is entertainment and sports where the real power lies in this country?

Our boardrooms, cabinet rooms and corporate boxes are still largely filled by Pakeha males, most of whom would be extremely careful not to tell a racist joke. Meanwhile, on average, Maori and Pasifika people work longer hours, get paid less, go to prison more, and die younger.

Though a Pakeha redneck in a ute yelling at a “bloody Asian” driver should be condemned, how different is he really to the smiling middle-class parent who quietly drives their child out of the multicultural area where they live to a higher decile ‘white flight’ school? Racism is often ugly, but it can also be a tiny bit subtle.