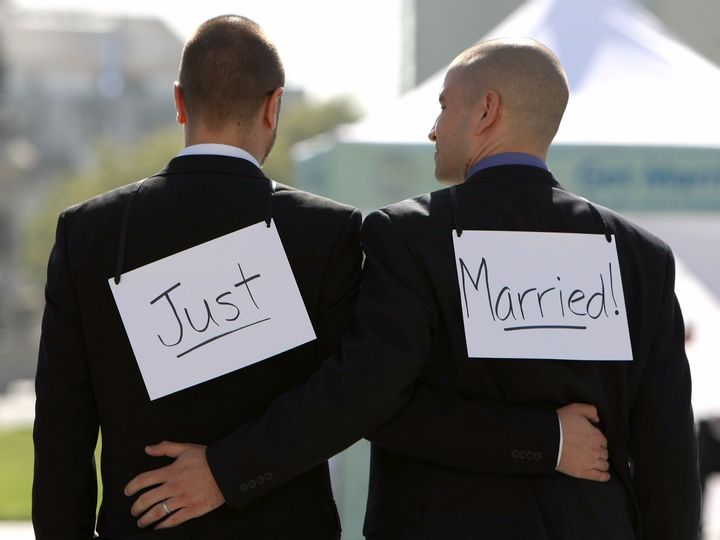 The compromise narrowly avoided a full schism in the global Anglican group, which has been divided over the issue of sexuality since the American church ordained an openly gay bishop, Gene Robinson of New Hampshire, in 2003.

Discussions over the Scottish church’s decision are likely to throw into sharp focus the split between the increasingly liberal northern churches and those from Africa, which take a more traditionalist stance.

Representatives from Rwanda, Nigeria and Uganda will not attend because they believe the American church should face a tougher punishment for changing its rules.

Following the decision in January last year the Most Reverend Stanley Ntagali, Archbishop of Uganda, said he would not attend meetings of the Communion “until godly order has been restored”.