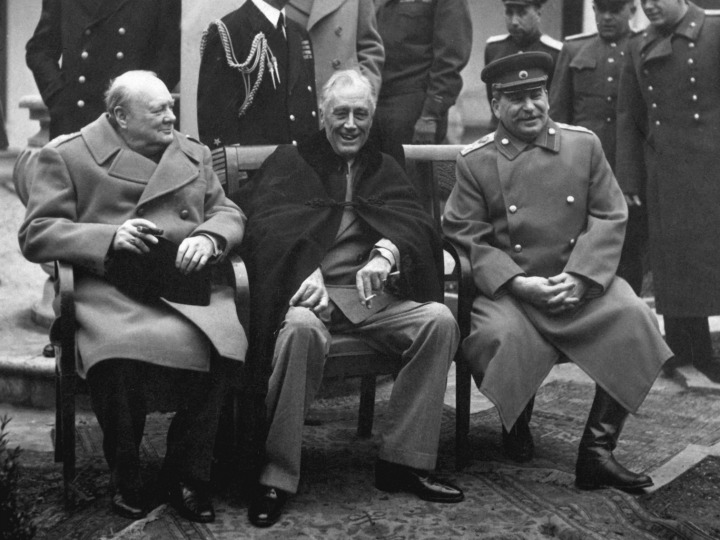 The Independent: 16 psychological tricks to make people like you immediately. http://google.com/newsstand/s/CBIwqs_SkTY

Harvard researchers recently discovered that talking about yourself may be inherently rewarding, the same way that food, money, and sex are.

In one study, the researchers had participants sit in an fMRI machine and respond to questions about either their own opinions or someone else’s. Participants had been asked to bring a friend or family member to the experiment, who was sitting outside the fMRI machine. In some cases, participants were told that their responses would be shared with the friend or relative; in other cases, their responses would be kept private.

Results showed that the brain regions associated with motivation and reward were most active when participants were sharing information publicly — but also were active when they were talking about themselves without anyone listening.

In other words, letting someone share a story or two about their life instead of blabbing about yours could give them more positive memories of your interaction.