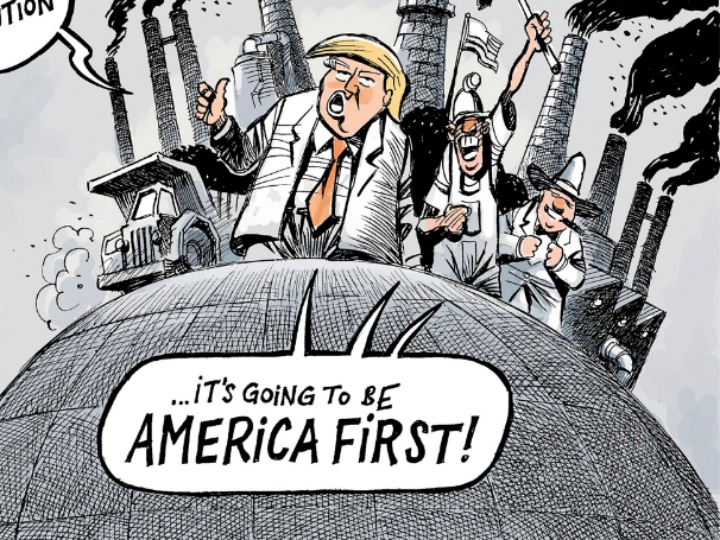 By: betterblokesnz
In: Contact Us
Tagged: change, Climate, PTSD

In 2014, human-induced climate change played a role in at least 14 extreme weather events, National Geographic reports. These included Hawaii’s active hurricane season, droughts in East Africa, and record rains in New Zealand and France. People who endure such events may subsequently experience immediate or long-term psychological trauma due to personal injury, death of a loved one, or loss of personal property or livelihood, among other issues.

Acute traumatic stress is the most common mental health problem that survivors of natural disasters experience, according to the report. But it’s far from the only one.

Of a sample of people affected by Hurricane Katrina in 2005, for example, 1 in 6 had post-traumatic stress disorder. Suicide and suicidal ideation—also known as suicidal thoughts—more than doubled among this group in the aftermath of the storm. And nearly half the people developed an anxiety or mood disorder such as depression.