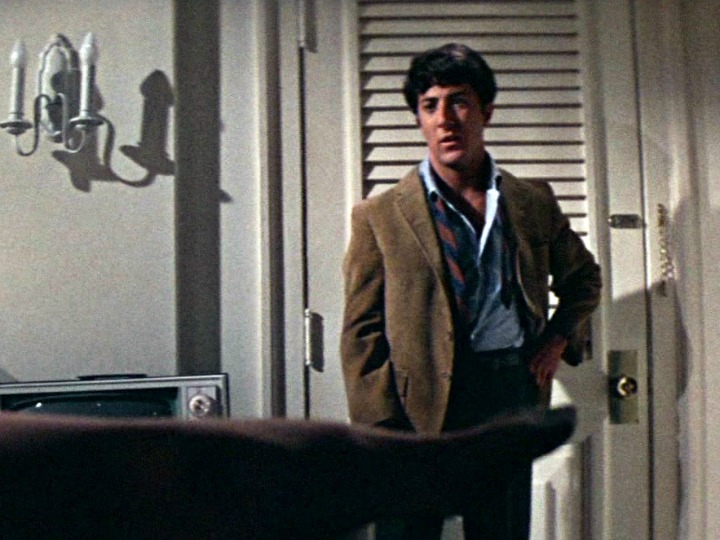 This is supported by a 2015 report by Judge Carolyn Henwood, who chaired the government-commissioned Confidential Listening and Assistance Service, which spent seven years hearing the stories of more than 1000 boys and girls in state care before 1992.

She found as many boys were sexually abused as girls and that the abusers were both men and women in roles such as foster parents, teachers and priests among others.

For Clearwater, John’s story, in which there was so much denial about female sexual offending that “there wasn’t even a law for it”, highlights the injustice many male victims feel.

“He is entitled to justice for what happened to him,” he said.

John says his conversation with police came not only as a huge shock but was especially painful.

He had been down a long path in coming to a decision to report his foster mum.