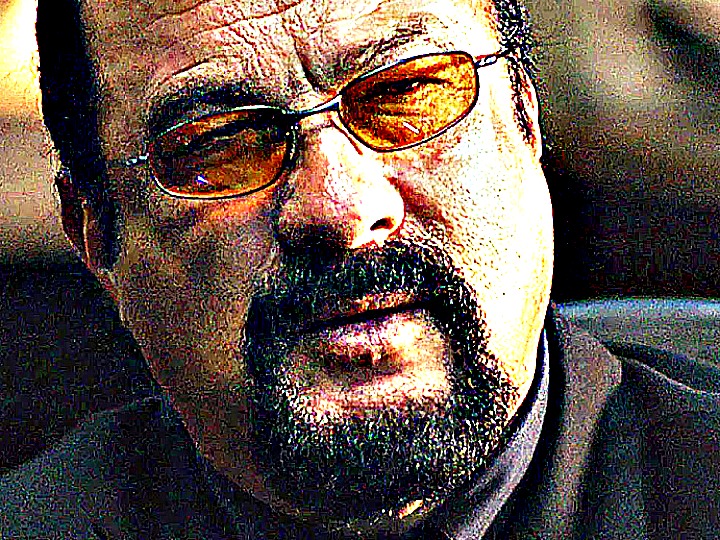 Two more women have accused Steven Seagal of making unwanted sexual advances while they worked as his assistant.

The unnamed women have submitted sworn declarations to help ex-model Kayden Nguyen, who is suing the Under Siege tough guy for US$1 million, claiming he used her “like a sex toy” and expected her to pleasure him sexually after landing a job as his executive assistant.

In one of the declarations, obtained by TMZ.com, one woman claims Seagal groped her breasts, telling her he was “checking just as a doctor would for lumps.”

The document adds, “Seagal reached his hand down my pants. He said, ‘I just wanted to touch it for a second to see what it felt like.'”