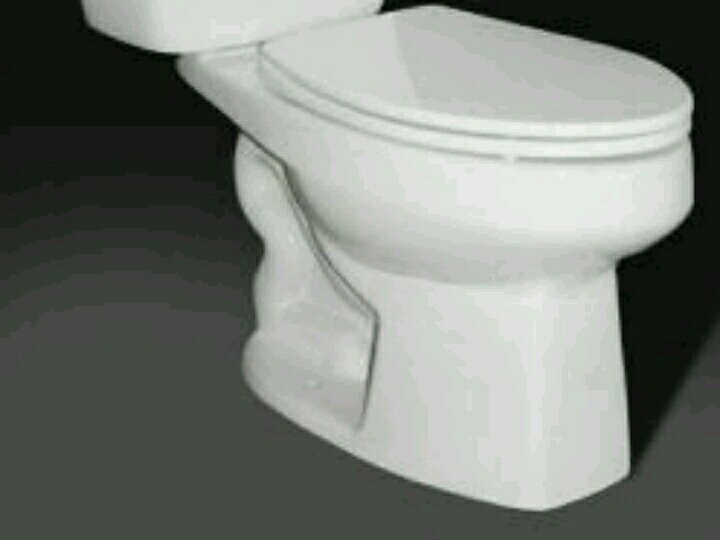 #more #people #have #cellphone #than #toilet

The figures are stark. As Damon says: “More people have access to a cell phone than a toilet.”

Almost half the population in developing regions do not have access to sanitary facilities, and an estimated 1.1 billion people practice open defecation, meaning they have to relieve themselves in fields, bushes, forests, rivers or streams, roadsides, or other public spaces.

Societies that practice open defecation are putting themselves at risk of cholera, dysentery, hepatitis A, and typhoid.

According to Water.org, one in 10 people across the world lacks access to safe water. That is more than twice the population of the United States.

World Toilet Day is celebrated on 19th November every year.

The day is all about inspiring action to tackle the global sanitation crisis and help achieve sanitation for all by 2030.

World Toilet Day draws attention to people being left behind without sanitation.

Above all, a toilet is not just a toilet.

It is a life-saver, a dignity-protector and also an opportunity-maker.

Furthermore, it can also be easy to overlook the benefits of portable toilets.

However, natural disasters can have a devastating impact on these systems and open the door to widespread contamination of water sources.

Consequently, chemical toilet hire companies can make a huge difference by contributing to a healthier, safer world where natural resources are preserved and people can live in dignity.

Ultimately, no matter who you are, or where you are, sanitation is your human right.

Damon discussed the matter in depth at the World Economic Forum Annual Meeting in Davos.