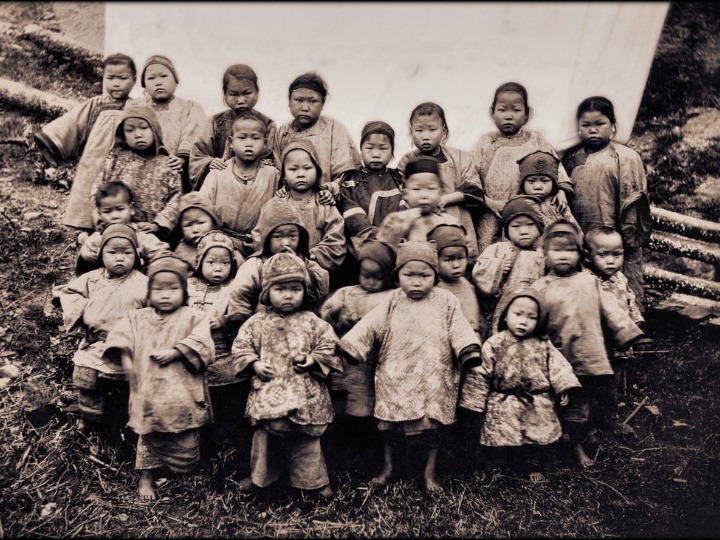 Claims Kiwi children as young as nine are being sex trafficked are being questioned by the Prostitutes’ Collective.

A report, released by University of Auckland researcher Natalie Thorburn, claims child sex trafficking is prevalent in New Zealand and children as young as 12 were being exploited for money and drugs.

She says that the majority of people forcing them into the sex trade are families or “boyfriends”.

Counsellor Tania Blomfield told TVNZ that she knew of a child as young as nine being forced into the sex trade by her mother.