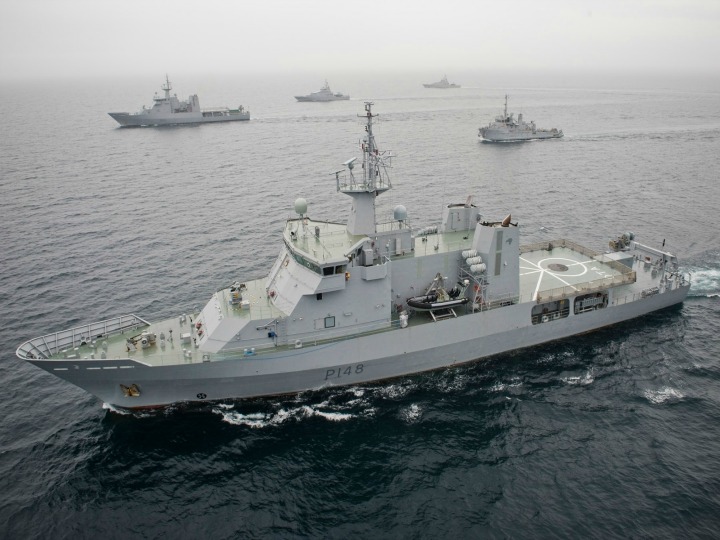 It will be the third time the conference is held. Ongwech was “instrumental” in organising the inaugural event in Uganda in 2013.

INZ area manager Marcelle Foley said INZ declined Ongwech’s application because it was not satisfied he was a “bona fide applicant who would comply with his visa conditions and return home”.

“But following a review of the file and representations made INZ will reassess the application and aim to make a decision as soon as possible,” she said.

Ongwech, who headed a division of the Refugee Law Project helping male victims of sexual violence and trauma, said it was his first travel rejection.

“I have travelled to many countries to speak about conflict-related sexual violence. I have even lived in the United Kingdom for one year and never shown any single sign of wanting to stay here,” he said.