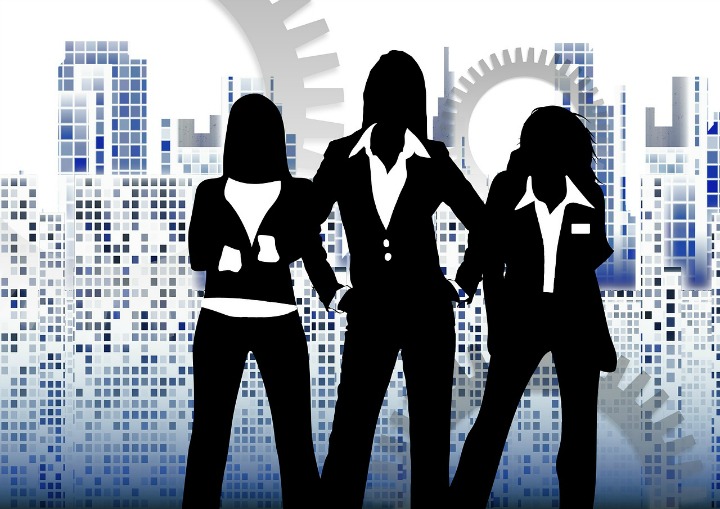 It gets worse. In a study of several hundred people, Jennifer Berdahl of the University of British Columbia found that women who “deviated from traditional gender roles—by occupying a ‘man’s’ job or having a ‘masculine’ personality” were disproportionately targeted for sexual harassment.

But sexual harassment isn’t more likely only when women violate traditional gender roles. It’s also more likely when men consider those roles sacrosanct. In another study, Italian researchers arranged for male students to collaborate online with a fictitious man and one of two fictitious women. One of the women said she wanted to become a bank manager “even though it takes so much time away from family” and that she had joined “a union that defends women’s rights.” The second woman said she wanted to be a teacher, which she considered “the ideal job for a woman because it allows you to have sufficient time for family and children.” Having told the subjects that they were participating in a test of visual memory, the researchers gave them an assortment of images to exchange, some of which were pornographic. In each group, the fictitious male interlocutor proceeded to send pornographic images to the fictitous female; the researchers studied which of the male students would do the same, and to which of the women. They reported that the feminist interlocutor received the most pornography, and that male students who endorsed traditional gender roles were most likely to send it.

Other studies have reached similar conclusions. Two analyses of American murder statistics, for instance, suggest that in cities in the South, where men tend to hold traditional attitudes about gender, greater economic equality between men and women correlates with higher rates of male-on-female murder. The same correlation was not found in areas with less traditional attitudes.