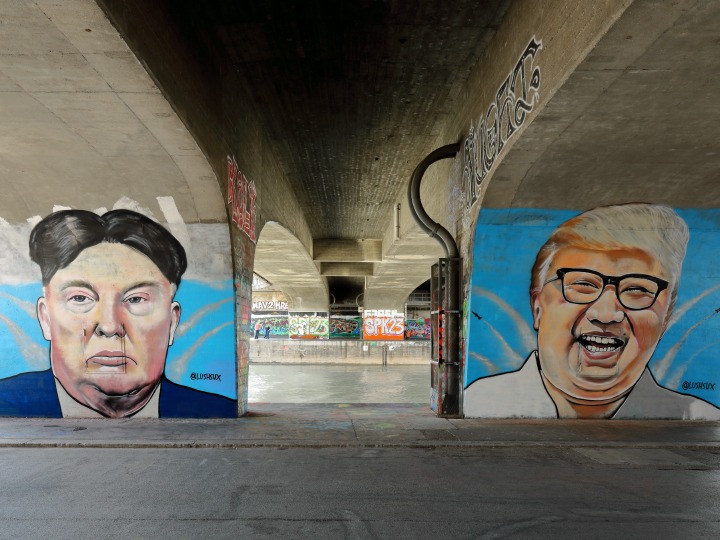 It might also be the case that social media inflates the narcissism of those already predisposed, but has no effect on others.

The use of social media has grown incredibly fast over the years with new platforms emerging as well as new ways for people to communicate and advertise on the most popular apps like Facebook, Twitter, Instagram, etc. Those that are using them a lot could be engulfed in this culture so they are oblivious to how they are coming across to people on their chosen platform. In some cases, there are users who become aware of how they are portraying themselves online and will try and rectify that by completely overhauling their media platform by looking at how to unfollow everyone so they can start afresh, or they deactivate/delete their account so they can take a step back and get into the ‘real world’. This reaction may have positive effects, however, that is a study for another time.