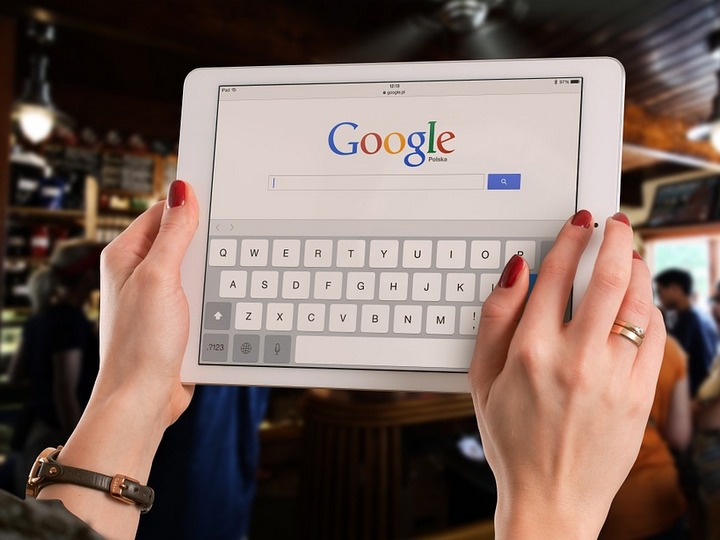 “The prime minister was premature in suggesting e-therapy works as well as face-to-face in the leaders’ debate. The evidence is minimal and contradictory and so far confined to treating depression with one modality only (CBT)” says Sean Manning, Dunedin psychotherapist.

“It is foolhardy in the extreme to suggest that the internet can offer a cheap substitute for face-to-face assessment and treatment. The development of online modules to help with psychological issues is a very new development, largely untested, with evidence coming only from a small number of studies using small samples, and with no follow-up beyond a few months.” he said.

NZAP members have searched but say they can find little evidence e- therapy is as effective as face to face counselling.