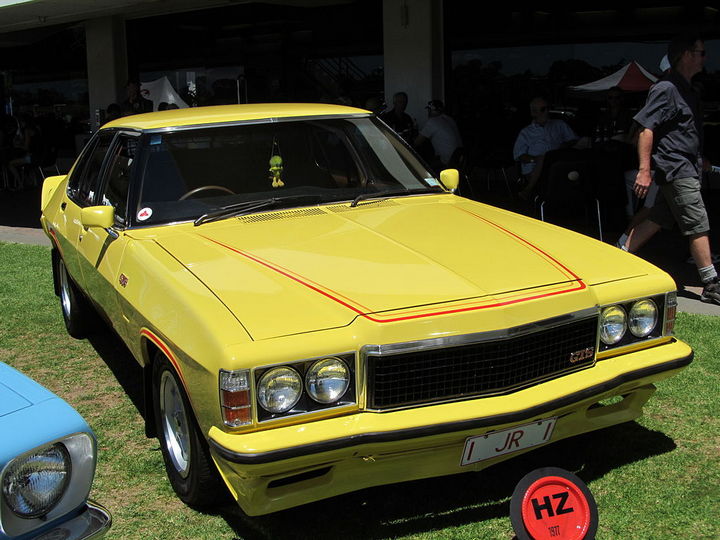 A conventional way of answering might be that homophobia has been especially virulent in Australia because of the distinctive patterns of the nation’s masculinity.

This explanation would point to the legacy of frontier masculinity: aggressively heterosexual, contemptuous of effeminacy in men (associated with ”pommies” and ”poofters”), hostile to lesbianism as a standing insult to antipodean manhood (”she clearly hasn’t met a real Aussie bloke”), and misogynistic towards women in general – ”the doormats of the Western world”, according to feminist historian Miriam Dixson. Hard-drinking. Hard-swearing. Anti-intellectual. Matey.

Russel Ward, a colleague of Dixson at the University of New England, called this image ”the Australian Legend”, tracing its origins to the convict system and wool industry. Ward wondered aloud in his groundbreaking book whether the fabled mateship of such men was sublimated homosexuality.

That was daring for 1958, but Ward was a veteran of the Australian version of the English public school and had been employed in army psychological testing during the war. And he knew his Freud.