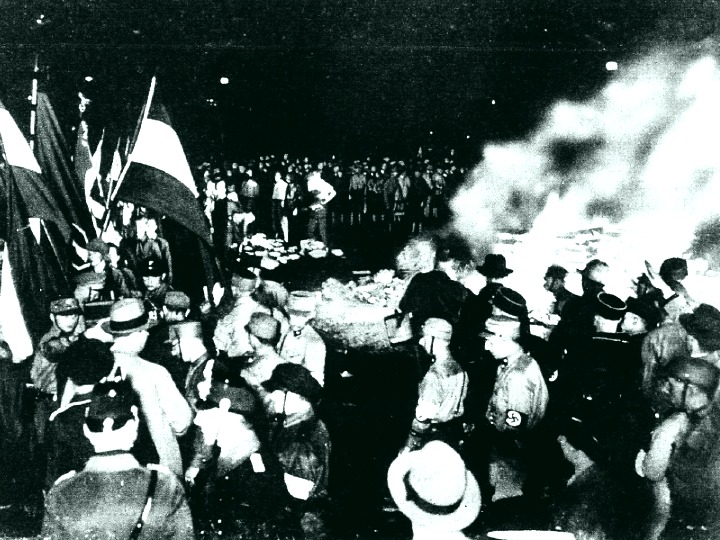 He added: “I was astonished at that decision. I think a university exists to encourage discussion, research, dissent even, challenging ideas that are out of date or not particularly useful.”

The university reportedly told Mr Caspian that “engaging in a potentially politically incorrect piece of research carries a risk to the university”.