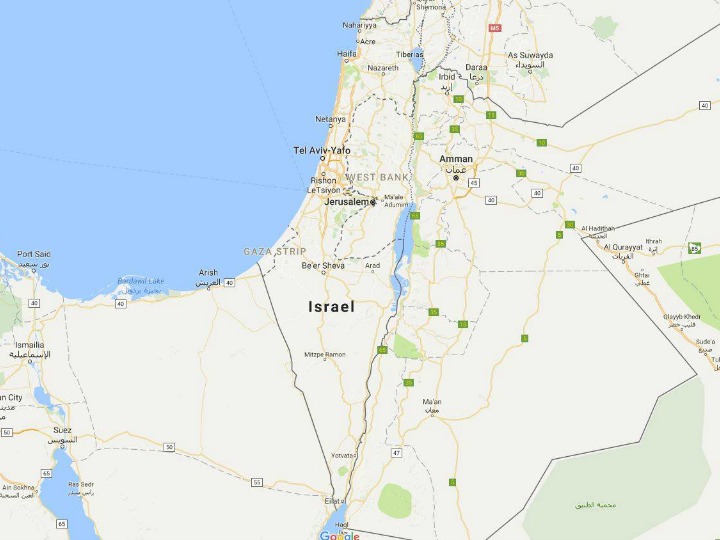 In November 2016, researchers at Haifa University published a startling finding: Arab boys in Israel were much more likely to be sexually abused than either their female counterparts, or Jewish boys and girls.

Nearly 30% of Arab boys in Israel surveyed said they’d been victims of sexual assault. That’s in comparison to 17-18% of Arab girls, or Jewish boys and girls, who reported being sexually assaulted.

Chen Avidar, 32, a Jewish Ph.D. student at Tel Aviv University studying to become a therapist, took notice of this phenomenon and two months ago opened the first-ever sexual assault hotline for Arab men in Arabic.

The new hotline, which is part of the Tel Aviv Sexual Assault Crisis Center, is meant to serve both Arab Israelis and Palestinians.