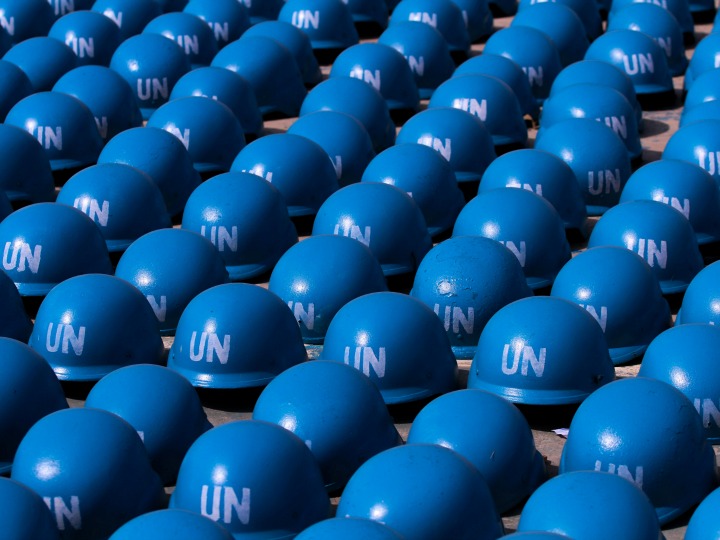 #Why #some #UN #peacekeepers #rape

Al Jazeera English: Why do some UN peacekeepers rape? http://google.com/newsstand/s/CBIwqpbrzzU

But in the early 1990s, these crimes started to come to international attention.

There have since been reports rape in the Democratic Republic of Congo, Mozambique, Eritrea and Somalia, of prostitution and trafficking in Bosnia and Liberia and of abuse of minors in Sierra Leone.

In 1992, the Department of Peacekeeping Operations (DPKO) was set up.

In 1994, the UN appointed Graca Machel, the former first lady of Mozambique, to investigate the effect of armed conflict on children. Her landmark report, released in August 1996, was one of the first to raise the issue of the sexual exploitation of children by peacekeepers and to call for an end to impunity for the perpetrators.

In 2001, it was discovered that aid workers and UN peacekeepers had sexually abused refugees in Guinea, Liberia and Sierra Leone.

In 2003, the then UN Secretary-General Kofi Annan introduced a zero tolerance policy on sexual abuse and exploitation as well as a special mechanism for reporting it.

He also “discouraged” peacekeepers from engaging in sexual relations with beneficiaries of assistance “since they are based on inherently unequal power dynamics, [and] undermine the credibility and integrity of the work of the United Nations.”