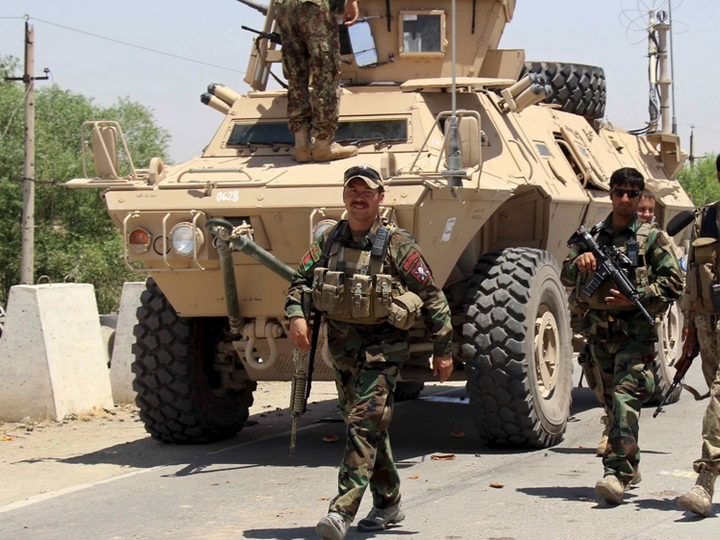 The issue now, according to SIGAR, is determining whether the U.S. is ignoring the abuse in violation of the Leahy Laws, which forbid U.S. agencies from providing support to foreign government organizations credibly suspected of committing human rights violations.

A spokesman for the Defense Department called child sex abuse “heinous,” but said that each case needs to be handled on an individual basis.