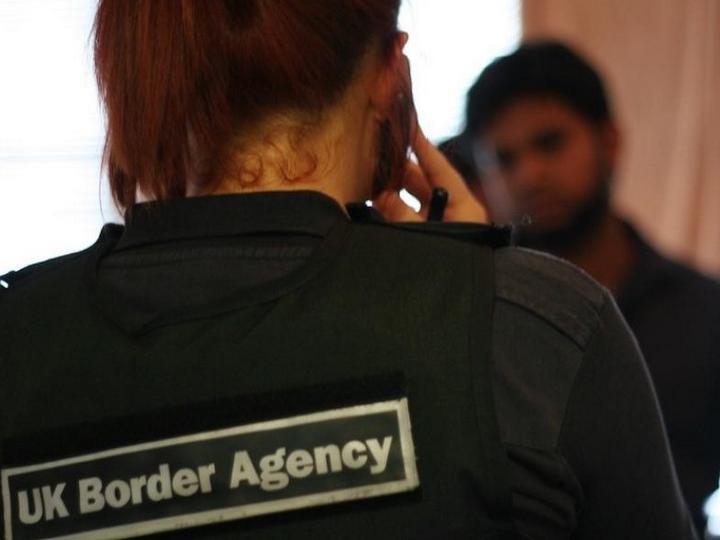 A surge in seizures of child-like sex dolls by border officers has led investigators to identify dozens of previously unknown suspected paedophiles.

The lifelike silicone sex aids, which weigh around 55lb (25kg) and can cost thousands of pounds, are being imported into the UK after being sold by traders on sites including Amazon and eBay, the National Crime Agency (NCA) said. This type of sex doll is not to be confused with a Love Doll, the difference is that a Love Doll depicts a woman or a man over the age of 18 and is perfectly legal.

The dolls, often manufactured in China and Hong Kong, are a “relatively new phenomenon” in the UK and should be criminalised, the operations manager at the NCA’s Child Exploitation and Online Protection Command (CEOP), Hazel Stewart, said.