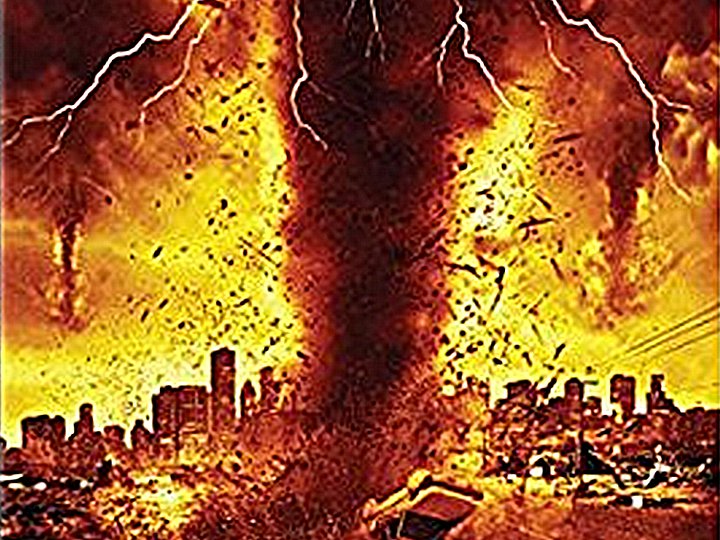 #Three #Years to #Save #Planet

By: betterblokesnz
In: Contact Us
Tagged: global, planet, save, warming

These experts say we have three years to save the planet from irreversible destruction https://t.co/ILDji8NEXV #climate pic.twitter.com/iP4wI4KNY7

Globally, the mean rate of sea level rise increased 50% in the last two decades. In 2017, temperatures have already reached their highest levels in history in some areas, from California to Vietnam. And the past three years were the hottest on record.

If emissions can be permanently lowered by 2020, global temperatures will likely avoid reaching an irreversible threshold, they wrote. Impacts would include rapid deforestation, floods from rising sea levels, and unpredictable weather shifts that could ravage agriculture and affect life on the coasts, where the vast majority of people live.