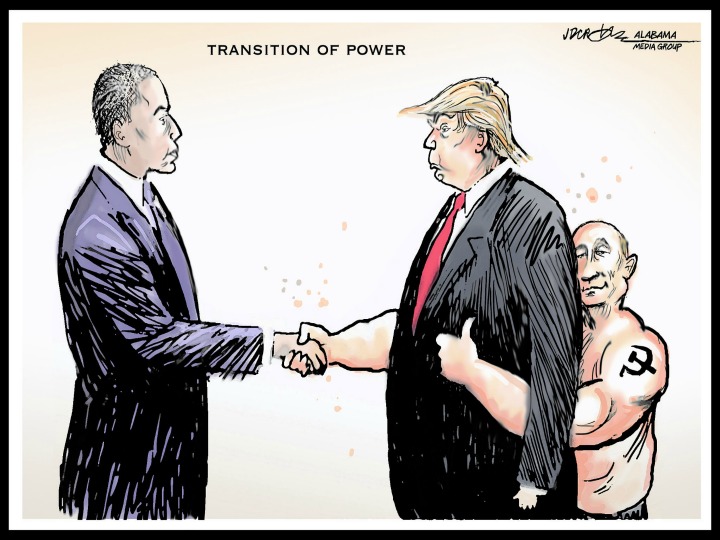 The Independent: Republican senator says he wishes party had stood up to birtherism. http://google.com/newsstand/s/CBIwosuf8Dk

He added that birtherism “was particularly ugly.”

Donald Trump propagated rumours that Mr Obama was not born in the US, and joined calls to see his birth certificate.

The theory was supported by his wife, Melania Trump, during a television interview.

Last September, two months before being elected as President, Mr Trump said at an event: “President Barack Obama was born in the United States. Period.”