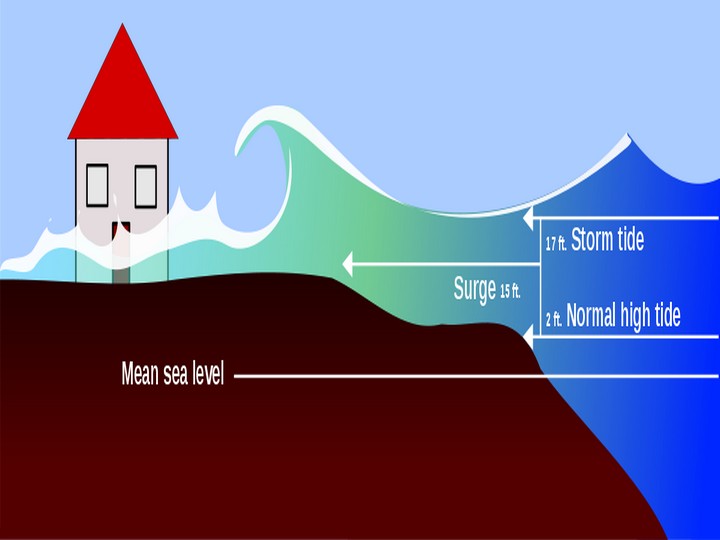 The report also finds that the average annual temperature will continue to rise throughout the century. Even if humans ceased burning fossil fuels altogether, global temperatures would climb another half a degree Fahrenheit (0.30 degrees Celsius) over this century.

With “very high confidence,” the scientists concluded that “the magnitude of climate change beyond the next few decades depends primarily on the additional amount of greenhouse gases emitted globally.”

Also, the frequency of extreme weather events, including heavy rain and heat waves, has increased and is very likely to continue to do so. And since 1880, global sea levels have risen 8 to 9 inches — roughly 3 of those inches since 1990 — with human activity playing a substantial role, according to the report.