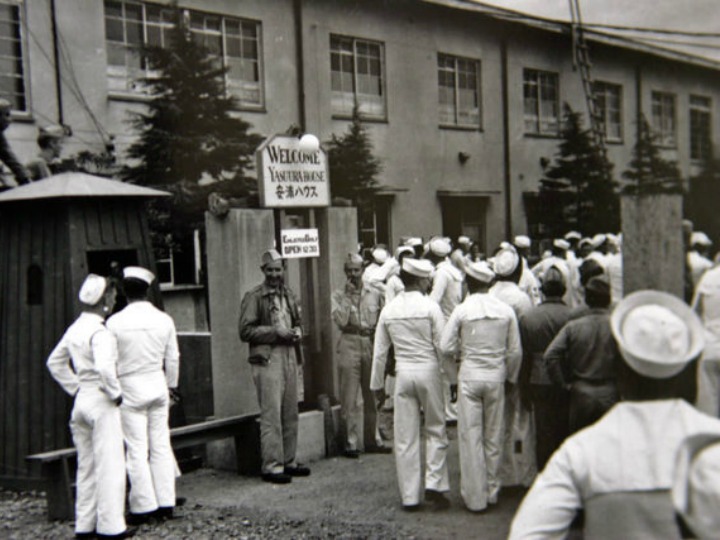 She explains, “At the time we knew that people who were not intoxicated by either drugs or alcohol found it very hard to work on the streets. This made us believe that they were prostituting themselves while intoxicated, and thus would need money for such intoxication.

“We conducted a study with other EU countries and asked prostitutes which had come first – prostitution or alcohol and drugs.” To our surprise, it was neither, and we learnt that a primary factor was sexual abuse. There have subsequently been many studies confirming this, which showed that the choice of going into prostitution is no choice at all. They are people who have been through some kind of sexual trauma and have ended up being sexually exploited.”

2017-08-28
Previous Post: I just pulled up my pants and went back to work
Next Post: #Evidence #personality #change #could be #quite #fast #psychotherapy