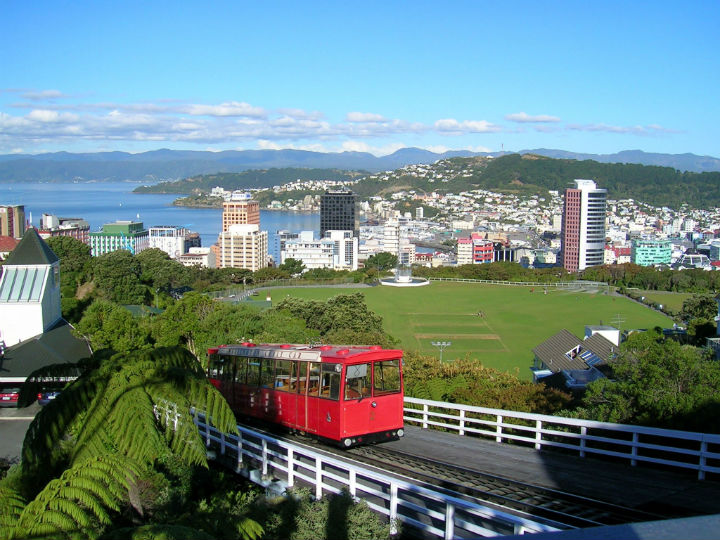 Mosaic, is a New Zealand charity based in Wellington. They work with males of all ages and backgrounds to assist them to recover from the effects of sexual abuse.

“The research we launched today validates the anecdotes that are common in this field that New Zealand’s rate is far higher than commonly reported”, said Mr. Jeffrey, spokesperson for Mosaic Wellington. “The Government quotes a figure of 3% but this does not reveal the true extent of the issue”, he said.

We are confident that Mosaic’s figures are reliable because they match other studies conducted overseas, which also show a similar rate of 1 in 6. This means that more than the number of men who smoke cigarettes in New Zealand have experienced sexual abuse.

Male survivor groups have been working in New Zealand for over 25 years now, and we have supported thousands of men. “This research confirms we are only dealing with the tip of the iceberg. We know that the methods used by Mosaic work and improve the well-being of guys that have the courage to reach out to us.

“The real tragedy is the thousands of men that we don’t see, who suffer alone. In New Zealand society child sexual abuse towards boys isn’t always recognised. This study also shows that only 10% of New Zealanders consider males to be at risk of sexual abuse. In that environment it is very difficult for boys and men to come forward. Often they are not believed which can set back their recovery by years, or in some cases decades”, said Mr. Jeffrey.

New Zealand men need to know that they are not alone if they have been the victims of sexual abuse, no matter what age they are. There are services in place to help and Mosaic is one of them. Partners, whanau and friends are welcome to support males or receive support themselves.