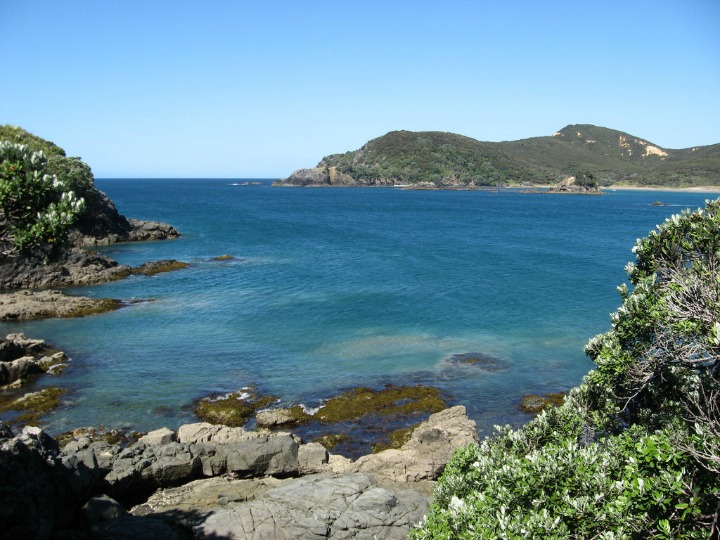 Northland’s first candidates meeting of the 2017 election turned into an unexpected lovefest with one candidate urging the audience to cast their votes for her opponent and another saying how sorry he was one of his rivals had been pushed down the party list.

Friday night’s meeting at Kaitaia College also offered insights into the people behind the politicians, with National’s Matt King breaking down while answering a question about support for sexual abuse victims, saying it brought back memories of his police career.

“In 14 years in the police, I dealt with sexual violence on a weekly basis. That’s why I ultimately left the police, it was pretty hard to take. Anything that advances victims of sexual abuse has my 100 per cent support,” he said.