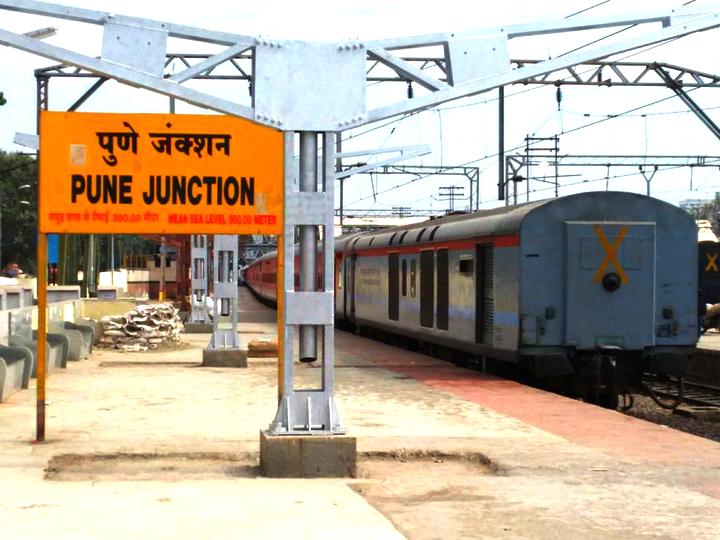 The washroom has three urinal blockshttps://t.co/DIJiOPb3ER

The ‘upper class’ waiting room at Pune railway station, for passengers of air-conditioned compartments, has quite a few facilities. It has comfortable seats, a television to entertain the passengers and another to inform them about the train schedule. It has artistic interiors and functional air-conditioners. But it does not have a separate washroom for women. Men and women have to share the bathroom in this otherwise swanky waiting room.

When woman passengers have to use the bathroom, they often find a man using the urinal block, which they have to pass to reach the toilet. The washroom has three urinal blocks, two lavatories and two wash basins. The A/C, TV and new chairs all became a part of the waiting room in 2015, when it was refurbished. While the administration didn’t construct separate toilets for women, it is now creating a partition in the existing one.

“How can I go to that bathroom? I walked to the waiting room for general passengers and used the washroom there. Everything is fine here but they ought to do something about this,” said Vaishali Rathi, a passenger who was waiting for the Jhelum Express.