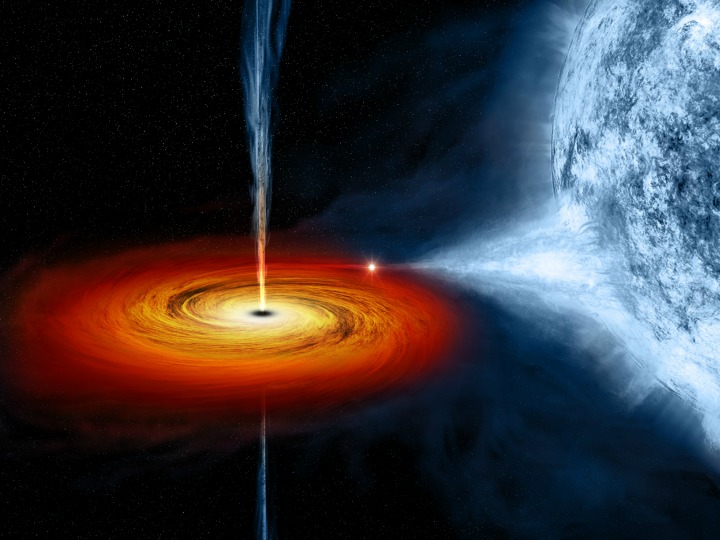 By: betterblokesnz
In: Contact Us
Tagged: assault, sexual, suicide

The analysis, reported in the journal Clinical Psychology Review, represents a summary of 40 years of research on the subject.

“We compared people who had been sexually assaulted with those who hadn’t and found a significant difference in mental health,” said Emily Dworkin, who conducted the study as a graduate student with University of Illinois psychology professor Nicole Allen. “We also compared people who had been sexually assaulted with people who had experienced other forms of trauma and found that the difference was still there, suggesting that sexual assault is associated with significantly increased risk for these mental health conditions as compared with other types of trauma.”