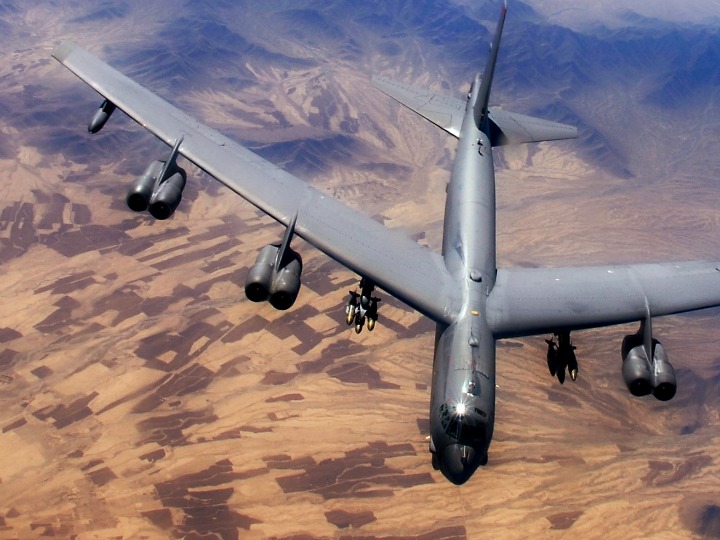 I just pulled up my pants and went back to work

Homelessness among women veterans is expected to increase at greater rates as more women in the military reintegrate into their communities following their military service, according to the National Coalition for Homeless Veterans.

While women currently make up eight percent of the total veteran population and 14.6% of the active duty military, those figures are expected to increase to an estimated 16% by 2035.
In light of these trends, the number of homeless women veterans has doubled from 1,380 in 2006 to 3,328 in 2010.

Now a new photo essay offers an unvarnished glimpse into the lives of those women who served in the armed forces only to find themselves without a roof over their head in their post-military lives.