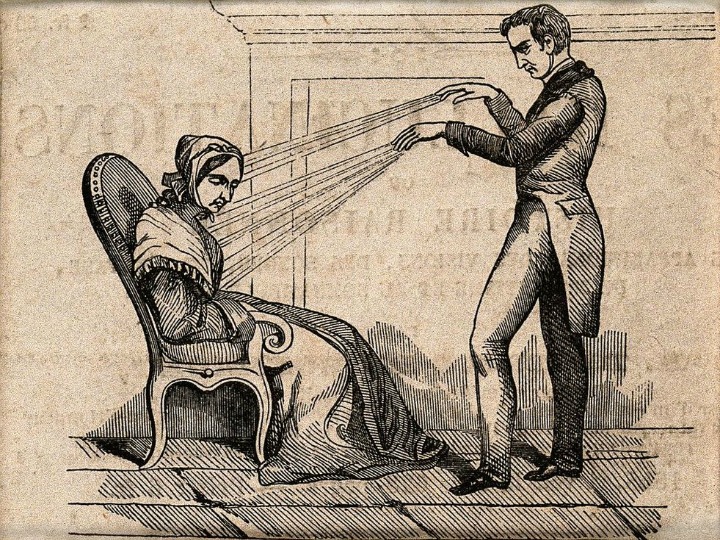 #Evidence #personality #change #could be #quite #fast #psychotherapy

Could it be that people, jubilant and feeling good about themselves after weeks of therapy, are just more positive about everything in their life, nudging their positive personality scores higher? It’s possible, but not all personality traits saw the same effect. Any change in openness to experience wasn’t reliable across studies, while conscientiousness and agreeableness showed only small changes. Extraversion showed a larger change, and the effect on neuroticism was dramatic. Neuroticism tends to decrease from young adulthood into middle age, and “therapy lasting four or more weeks achieves half that amount of change,” the authors write. And “personality levels remained altered after more than a full year,” they note.

Aside from the evidence this provides for the merits of therapy, the results also help with our understanding of personality change. The accepted idea, the researchers write, is that personalities “typically change slowly and incrementally.” But this evidence suggests that personality change could be quite fast at times. It’s possible that people undergo periods of more dramatic change, with stasis in between, rather than experience a gradual drift over time. That’s a question that future research will need to answer, because studies looking at personality change typically haven’t surveyed people often enough to provide data on this.

Although a meta-analysis provides far more robust evidence than any study on its own, Roberts and his colleagues are quick to point out that there are still pieces of evidence missing. For instance, it’s possible that people seeking therapy are at a low point in their lives and that therapy just helps them bounce back; the evidence from the meta-analysis suggests this possibility isn’t the case, but more studies are needed to be sure.