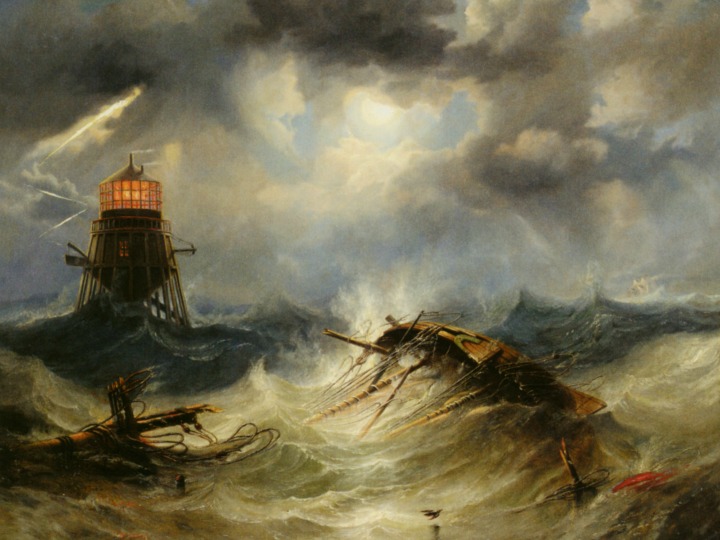 Parenting is unreliable, inconsistent, and unpredictable. There never is a sense of safety and consistency, allowing children to thrive. The majority suffer emotional, if not physical abuse, and thus carry issues of trust and anger about their past, sometimes directed at the sober parent, as well. In some cases, the sober parent is so stressed that he or she is more impatient, controlling, and irritable than the alcoholic, who may have withdrawn from family life. Children may blame the sober parent for neglecting their needs or not protecting them from abuse or unfair decrees issued by the alcoholic. In high conflict couples, both parents are emotionally unavailable.

Children’s needs and feelings get ignored. They may be too embarrassed to entertain friends and suffer from shame, guilt, and loneliness. Many learn to become self-reliant and needless to avoid anyone having power over them again. Because an addict’s behavior is erratic and unpredictable, vulnerability and authenticity required for intimate relationships are considered too risky. Children live in continuous fear and learn to be on guard for signs of danger, creating constant anxiety well into adulthood. They may become hypervigilant and distrustful. They learn to contain and deny their emotions, which are generally shamed or denied by parents. In the extreme, they may be so detached that they’re numb to their feelings. The environment and these effects are how codependency is passed on — even by children of addicts who aren’t addicts themselves.