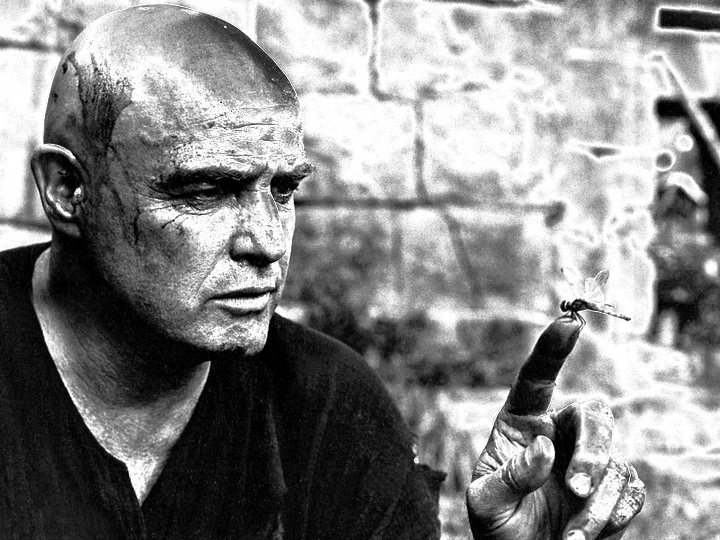 You’re a completely different person at 14 and 77, the longest-running personality study ever has found https://t.co/D8nLPa0meV

The longest personality study of all time, published in Psychology and Aging and recently highlighted by the British Psychological Society, suggests that over the course of a lifetime, just as your physical appearance changes and your cells are constantly replaced, your personality is also transformed beyond recognition.

The study begins with data from a 1950 survey of 1,208 14-year-olds in Scotland. Teachers were asked to use six questionnaires to rate the teenagers on six personality traits: self-confidence, perseverance, stability of moods, conscientiousness, originality, and desire to learn. Together, the results from these questionnaires were amalgamated into a rating for one trait, which was defined as “dependability.” More than six decades later, researchers tracked down 635 of the participants, and 174 agreed to repeat testing.

This time, aged 77 years old, the participants rated themselves on the six personality traits, and also nominated a close friend or relative to do the same. Overall, there was not much overlap from the questionnaires taken 63 years earlier. “Correlations suggested no significant stability of any of the 6 characteristics or their underlying factor, dependability, over the 63-year interval,” wrote the researchers. “We hypothesized that we would find evidence of personality stability over an even longer period of 63 years, but our correlations did not support this hypothesis,” they later added.