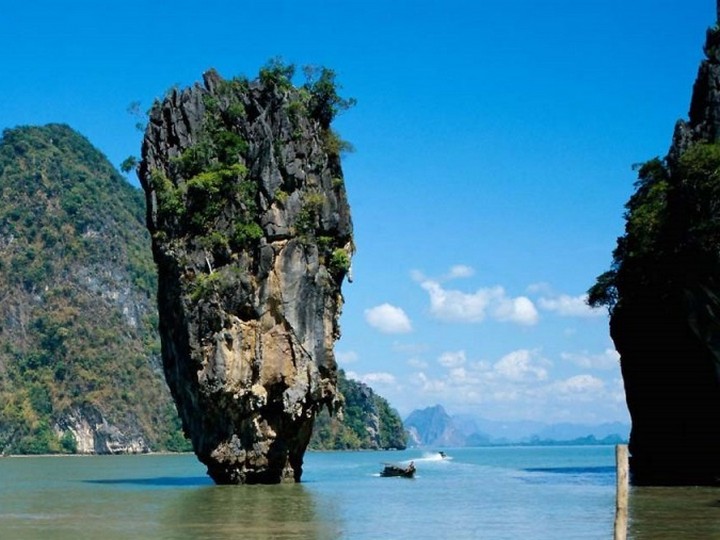 FOREIGNERS and locals are setting up orphanages in Bali under the guise of helping local children but allowing a more sinister activity to occur in the form of paedophilia and sexual abuse by staff members.

Former Victorian police officer Glen Hulley, who runs Project Karma, a body aimed at saving children in South East Asia from sexual predators, says orphanages, some of which are illegitimate, are becoming a problem and a crackdown is needed.

Mr Hulley is currently in Bali setting up a pilot project to combat child sexual abuse on the holiday island. The teams include investigators who track down paedophiles and evidence and then hand it to police to make arrests.

Mr Hulley told News Corporation that his organisation is currently running five investigations of child sexual abuse in Bali, at least one of which involves Australians. He expects raids and arrests within the next few months.