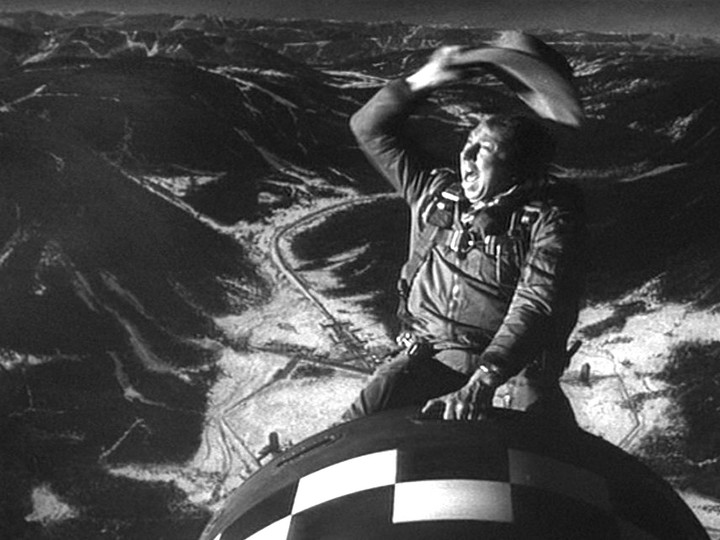 In an email to association members, our leadership did not encourage members to defy the “Goldwater Rule” which is a part of the ethics code of a different mental health organization, the American Psychiatric Association (APA).

The key here is commenting on human behavior responsibly. But that’s not exactly the first word that springs to mind when you think of political coverage on television, where cable networks’ political panels shout nightly about the deeper meanings of the president’s latest tweet or power-play handshake with a world leader.

So you’d better gear up for cable news segments with psychoanalysts and former White House communications staffers loudly arguing over whether the President of the United States is delusional, paranoid, obsessive-compulsive or mentally fit for office.

Dr. Prudence Gourguechon, a psychiatrist in Chicago and past president of the American Psychoanalytic Association, told Stat “Trump’s behavior is so different from anything we’ve seen before.”