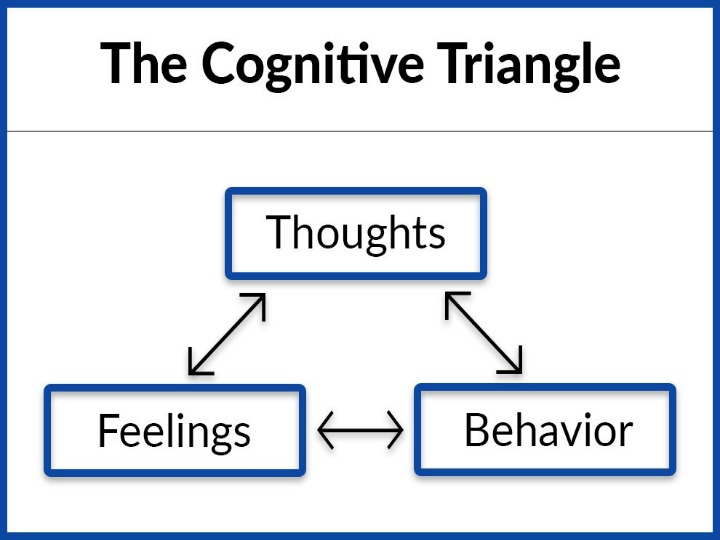 About 1.9 percent of people around the world will have binge eating disorder during their lives, they add. However, with the help of someone who has obtained an eating disorder specialist certification, it is possible to overcome the pitfalls caused by this condition.

“Cognitive-behavioral therapy is the most well-established treatment for adults with binge-eating disorder,” Hilbert told Reuters Health in an email.

Put simply, binge eating disorder involves regularly eating large portions of food all at once until you feel uncomfortably full, and then often upset or guilty.

Binges are typically planned in advance and the person may binge on specific foods.

Men and women of any age can get binge eating disorder, but it usually starts in the late teens or early 20s.

With the right treatment and support, most people can recover from binge eating disorder, but it may take some time to overcome.

Consequently, you can learn more about the different types of Binge eating help out there by doing some research online.

For example, self-help programs have shown promise in some studies.

Hilbert said the face-to-face therapy was delivered during individual sessions and focused on nutrition, body image and stress. The self-help program on the internet covered similar topics and patients could move through the program at their own pace. Those in the self-help group met with a specialist before starting the program and also received weekly emails. For those wanting to help people in this situation, there is addiction therapist training that can be undertaken to qualify you for the role.