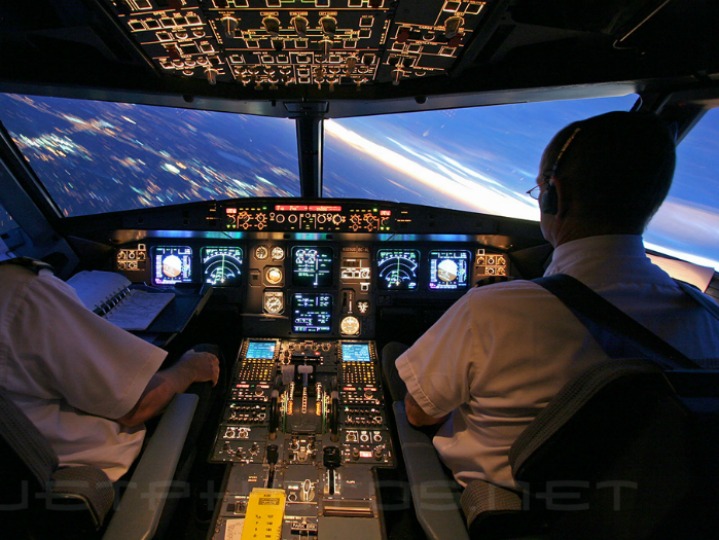 He said McKinney licked the victim’s ear, forced her to touch her breasts and repeatedly placed her hand on the victim’s crotch.

At that point, the victim asked the flight crew to be seated elsewhere.

Though Mr Sinha described McKinney’s behaviour as shocking, he recommended a sentence with a focus on treatment.

McKinney admitted herself to an inpatient treatment centre in April after she was found unconscious at a local bar, the sentencing memo states.