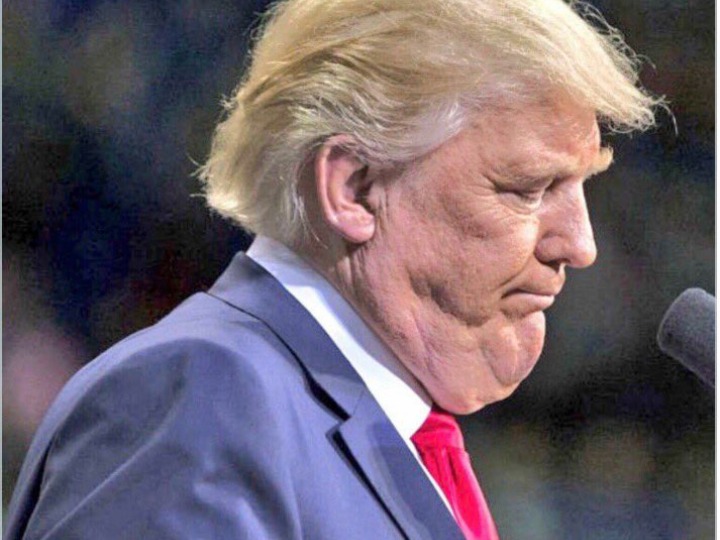 The Independent: Trump’s lawyer says comments about sexual assault accusers should be taken as ‘hyperbole’ http://google.com/newsstand/s/CBIwjPnV5Dk

Donald Trump’s lawyer has claimed his comments about the women who accused him of sexual assault and harassment should not be taken literally.

The argument came in response to a lawsuit brought by former Apprentice candidate Summer Zervos, who is accusing the President of defamation after he said on the campaign trail that she was lying about being groped and kissed by him without consent.

“The allegedly defamatory statements [by Mr Trump] were made during a national political campaign that involved heated public debate in political forums,” lawyer Marc Kasowitz wrote in a 53-page memo.