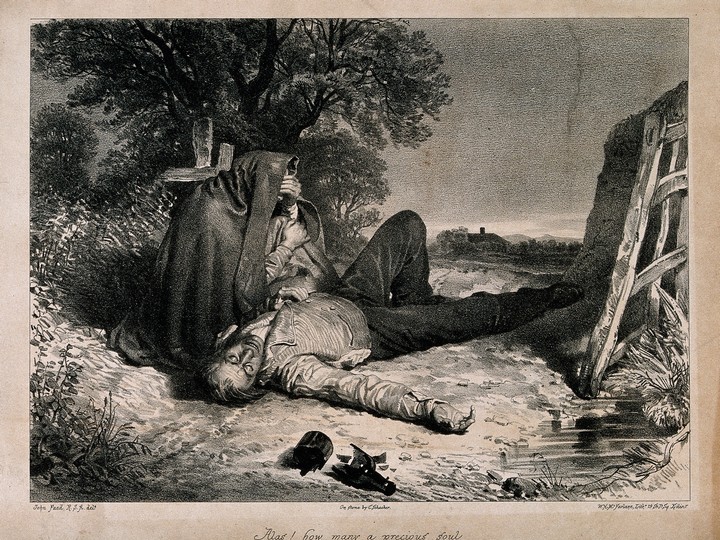 The Telegraph: As a male survivor of child sexual abuse, I need you to know my story. http://google.com/newsstand/s/CBIwpoaBrjU

Many survivors go through decades of their lives blocking these memories or are unable to process what they mean, only for the realisation to emerge suddenly and unexpectedly. For me, it took the rape of a friend when I was 15 to understand that what had happened wasn’t a normal part of growing up. This revelation turned me, almost overnight, from a happy-go-lucky class clown to a deeply troubled young man.

My mental health deteriorated rapidly and nightmares stopped me from sleeping. I experienced depression, anxiety, overwhelming emotions and elements of psychosis, kick-starting a pattern of shame, self-loathing and self-destructive behaviour that continued to follow me throughout my life.

I drank heavily to cope with my waking thoughts, which verged on suicidal. I couldn’t cope with being around former friends who I felt had abandoned me and started playing truant from school, eventually dropping out altogether.

My parents had no idea what had happened to their once happy, if argumentative, little boy. They couldn’t cope with my increasingly unhinged and unexplained behaviour. They eventually took the heart-breakingly difficult decision to kick me out of the family home when I turned 16, in 2000.