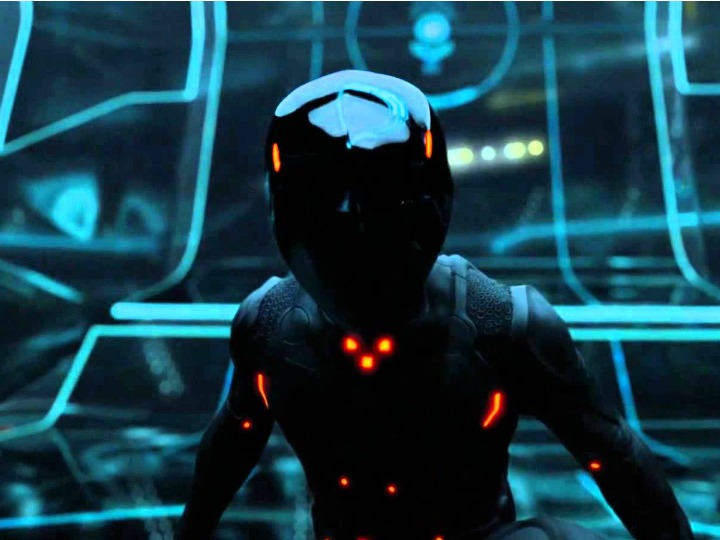 A MIT researcher has developed a product which can supposedly detect and prevent sexual assault in real time.

The invention, known as a ‘smart sticker’, attaches to any piece of clothing and connects to an app on the wearer’s phone via Bluetooth. The stickers pick up on the initial signs of assault like forced disrobing. In the case of an emergency, the device emits a distress signal while one in five contacts are called or sent a text.