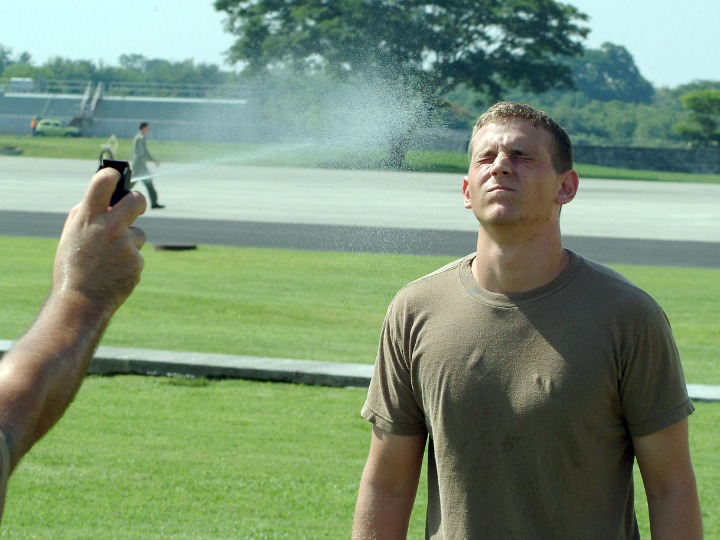 Earlier this month, senator David Leyonhjelm called for new laws allowing Australians to arm themselves with non-lethal weapons in case of terror attacks.

Now another Australian, TV reporter Stacey Lee, wants women to be allowed to carry pepper spray to protect themselves in dangerous situations.

The debate has raised similar questions in New Zealand, especially after a spate of recent attacks on women in the country. Just this week, police appealed for help identifying a man who allegedly indecently assaulted two female joggers.

A number of women Three’s The Project spoke with said carrying pepper spray would make them feel safer.

However, not only can the general public not carry pepper spray on the streets, in New Zealand it’s actually easier to get your hands on a gun.