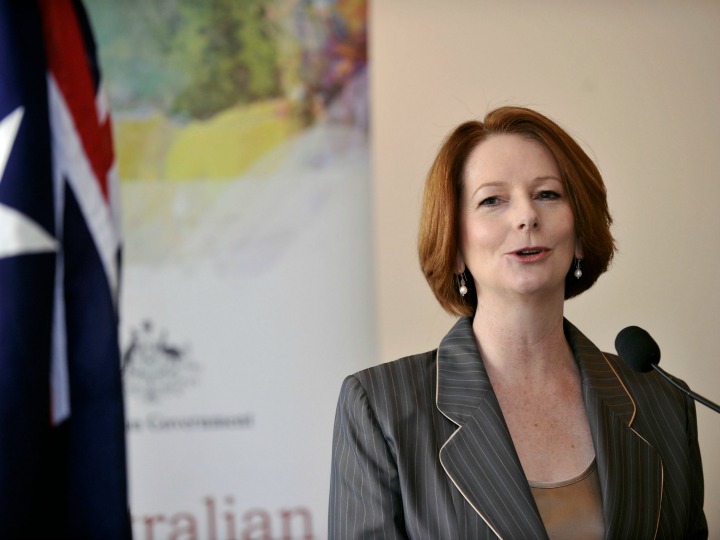 Now, a new report has backed up Gillard’s claims, with more than 80 percent of female politicians around the world reporting being subjected to psychological violence in their jobs.

The Inter-Parliamentary Union (IPU) released its latest report — Sexism, harassment and violence against women parliamentarians — in Geneva on Thursday. It surveyed 55 female parliamentarians from 39 countries across the world, including 10 in Australia’s Asia-Pacific region. A shocking 81.8 percent responded that they had ” been subjected personally to one or more acts of psychological violence”; this includes sexist or sexually humiliating remarks, gestures and images of a sexist, or threats and harassment which fell outside the normal political debate “which is combative and even rough by nature”, the report outlined.