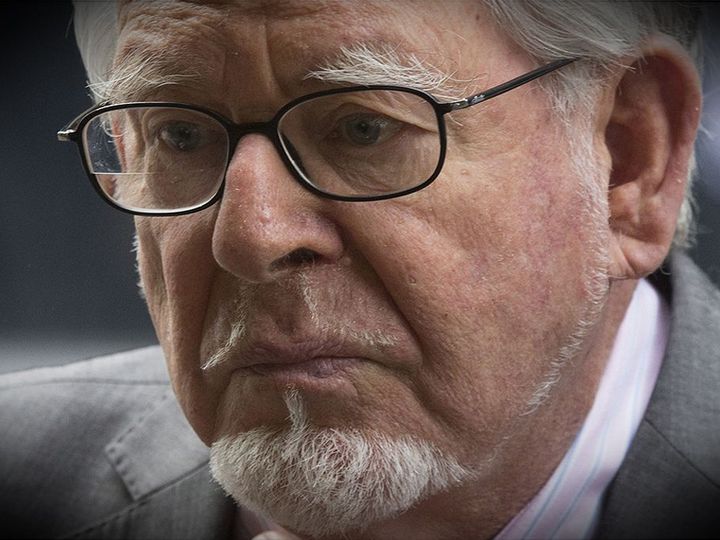 The Independent: Alleged victim of Rolf Harris ‘yelled pervert at him through TV screen’ http://google.com/newsstand/s/CBIwmIbr9jQ

The husband of one of Rolf Harris’ alleged victims has told jurors he first learned of his wife’s allegations when she began yelling at the television as the entertainer appeared on screen, branding him a “pervert”.

Convicted child molester Harris, 87, is accused of touching the then-13-year-old schoolgirl after he appeared on the BBC’s Saturday Superstore programme in 1983.

The complainant’s partner said he was “shocked” when his wife told him of the incident around 17 years later when he heard her shouting at the Australian artist and entertainer when he was on TV.