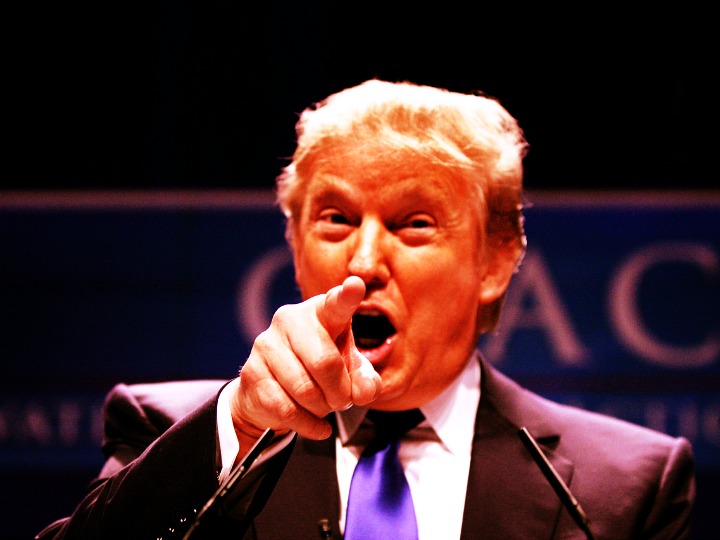 Two professional mental health associations — the American Psychoanalytic Association, known as the APsaA, and the American Psychiatric Association, known as the APA — have opposite opinions about what would be ethical, and what is not. If members want to share their educated opinions about President Donald Trump, or any public figure for that matter, the associations’ ethics guidance conflict, leaving dual members with a touch choice.

It might sound like an arcane conversation about medical ethics, but the debate has heated up as more experts have publicly shared their concerns about the President’s mental health. Dozens of mental health professionals signed on to a letter in February that said Trump’s “speech and actions demonstrate an inability to tolerate views different from his own, leading to rage reactions,” and show “a profound inability to empathize.”