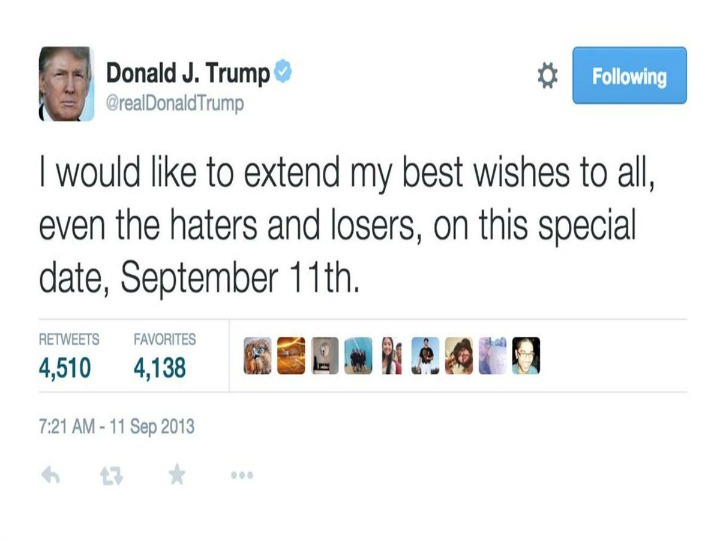 “Most adolescent cyberbullying is caused by some relationship problems,” Patchin adds. They might have friends who shun them, parents who ignore them, former romantic partners who spurn them. They lash out at others to assert the dominance and control they’ve lost.”

There’s not one psychological explanation that applies across the board, however, says Elias Aboujaoude, a Stanford psychiatrist and co-editor of the book Mental Health in the Digital Age: Grave Dangers, Great Promise. “We all take on different personas to some degree online,” he says. And the barriers to entry are low: You usually can’t become a schoolyard bully without physical or social strength, but to be a cyberbully, all you need is a Twitter account. Individuals with naturally aggressive or hostile instincts, sometimes inhibited in face-to-face interactions, can be activated in an online setting.”

In the case of adults, Patchin says, cyberbullying behavior is less about coping with personal problems, however, and more about gaining status or reputation among certain circles. “Neither kids nor adults, I don’t think, would bully another person unless they thought it would be valuable to them,” he explains.

Which leads to Trump: “If the president believed that his tweets would cause people not to vote for him, he wouldn’t do it,” Patchin says. “It’s not just that he’s not worried about political or social backlash. But, more than that, he must think it’ll benefit him in some way.”