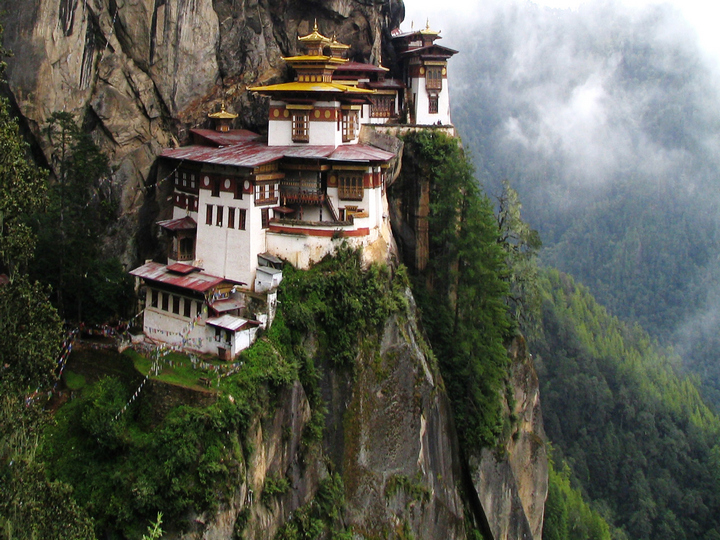 A former Buddhist monk wanted on child sex charges arrived in Thailand’s capital Bangkok late on Wednesday after being extradited from the United States where he had fled.

Wirapol Sukphol came to public attention in 2013 when a YouTube video appeared showing the then-monk on a private jet with a Louis Vuitton bag and wearing aviator sunglasses, behavior deemed contrary to Buddhist teachings and a monk’s vow to shun material goods.

Later that year, he was expelled from the monkhood after being accused of having sexual intercourse – a grave offence for monks – with an underage girl.