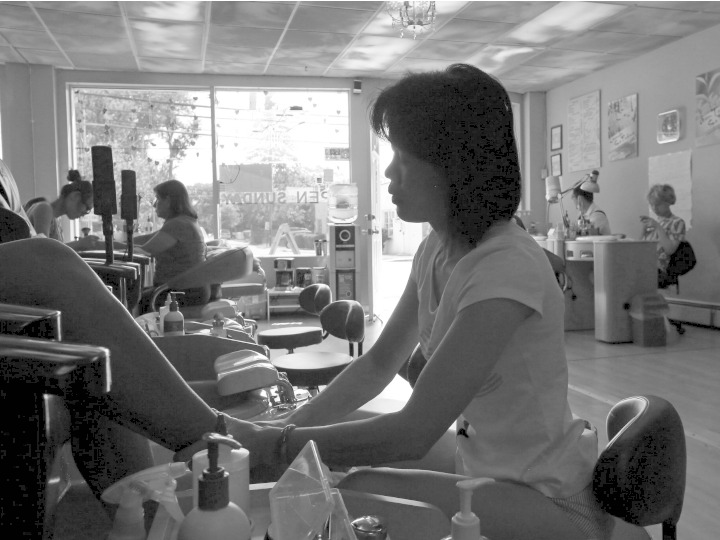 If your manicure costs $10, who is really paying the price?

Wellington’s Infuse Beauty Spa director Helene Brownie said she has previously hired three migrant workers who applied for jobs with her secretively – telling her they needed a new sponsor as they were trying to escape exploitative salons and feared deportation.

“When they come here we start our girls on $20 an hour – they can’t believe it. They think ‘oh my god, I’ve struck gold.’ They have a lunch break, days off, when they’re used to being called in on days off.”

In the past seven years, 1015 people have migrated on grooming industry visas that permit them to work in hair and beauty salons.The annual arrival numbers have almost doubled since 2010 with a total 194 migrated in the financial year ending 2016.

Stringer believed it likely imported beauty labour exploitation was widespread in New Zealand but largely silent because employers wielded the threat of cutting off visa sponsorship. “Exploitation like that is likely, without question, in some of these nail bars – and not just the nail bars.”