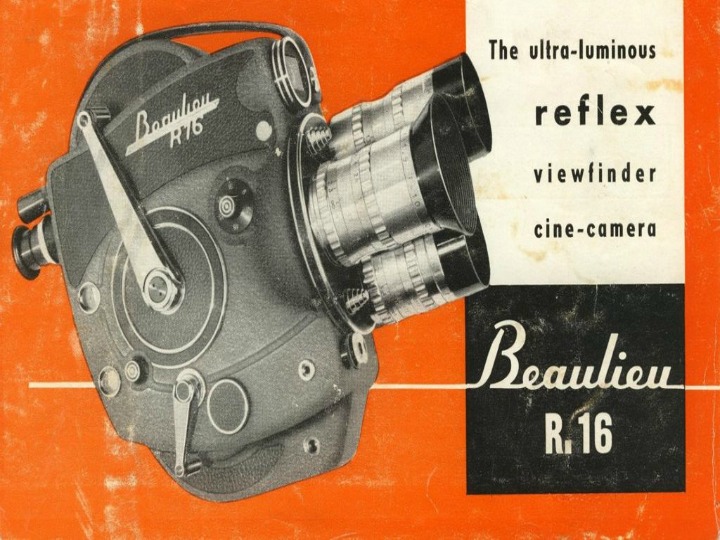 While there was a strong reaction from some viewers about the content, it was clear the content had begun to shape some attitudes towards rape, and around the topic of women’s sexual rights.

“What potentially showed long lasting effects in terms of their attitudes was some of the ‘surrounding conversation’, for example, ‘the girl had kind of led him on and at that point it was going to be really hard for her to say no’,” Shanks said.

“Those sorts of attitudes and presentations in the report did seem to track through to representations that they may have gained from the media.

“It is surprising and a bit disappointing and it shows that we’ve got to try harder as a society.”

Some impacts of long exposure to sexual violence included a reduction in empathy, blunting of attitudes and a lack of appreciating other people’s perspectives in relationships.