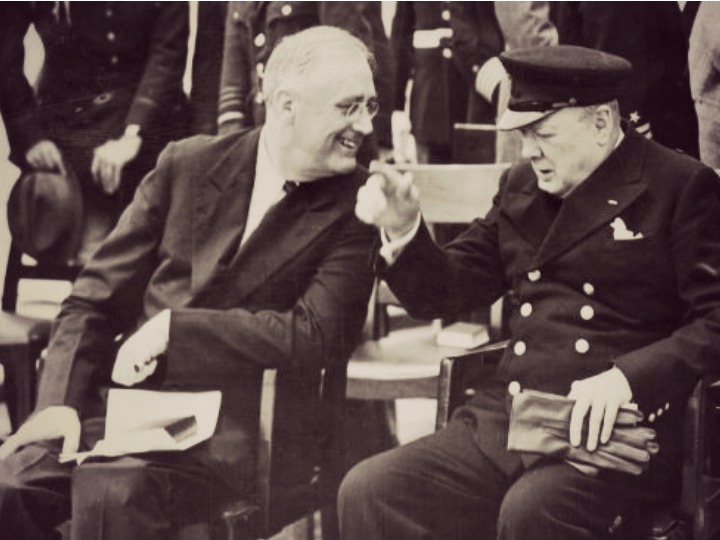 His contemporary and nemesis, Winston Churchill, famously borrowed Samuel Johnson’s expression to describe his own depression as ‘the black dog’.

Churchill could be so overwhelmed by depression he would spend days, even weeks, in bed, fatigued and disinterested, unable to concentrate. These dark periods happened multiple times over many decades.

When he wasn’t depressed, Churchill experienced episodes of high energy. Not sleeping until the early morning, working at his books, talking incessantly, thoughts and ideas tumbling out. So much so that then US president, Franklin D Roosevelt, once said of him: “He has a thousand ideas a day, four of which are good.”

This was the life of the man to whom the fate of Britain was entrusted in its darkest hour.

Britain couldn’t afford for Churchill to become depressed and despairing and non-functional for months during the war. Australia could not afford for Curtin to slip off the wagon or cave in under internal pressures. Just as America could not afford the myth of presidential invincibility to be undermined by the revelation FDR spent most of his time in a wheelchair.

Curtin’s psychological battles would stay with him his whole life, but despite this – or perhaps, in part, because of it – he would become the greatest of our prime ministers.