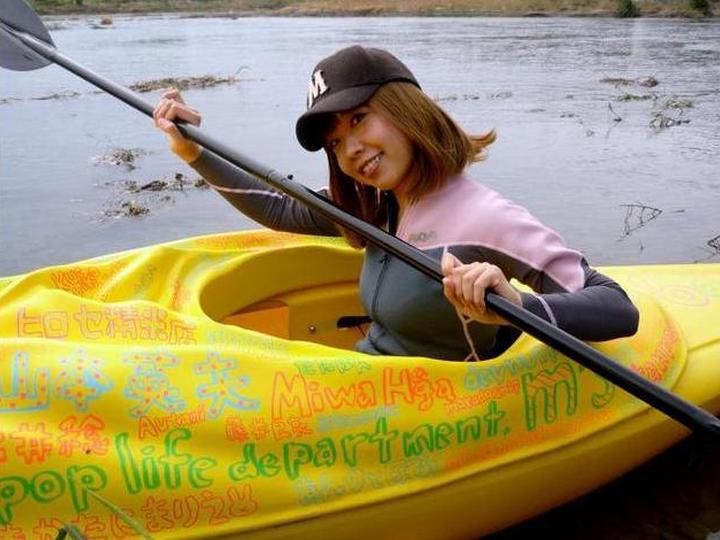 As Igarashi continues her campaign to make mankos (Japanese for vaginas) an acceptable part of artistic endeavor, she has also joined critics denouncing Abe’s new law, which she warns allows “the government to arbitrarily exert the power of detention over people.”

“People need to know what it means for the government to be able to one day show up at your door and arrest you, like they did to me,” Igarashi told Quartz via email.
Under the new law, actions that seem very far from terrorist plotting can also be punished—like picking mushrooms in conservation forests, copying music, conducting sit-ins to protest against a new apartment building’s construction, or avoiding paying consumption tax.

As this latest threat against freedom of expression and civil liberties enters the legal code, Igarashi has started alerting people to what it means to be arrested by releasing a full set of “game cards” through her Twitter account.